The 13th AFAF will be the first virtual forum organized by the Asian Fisheries Society in partnership with National Cheng Kung University, Taiwan

NCKU was established in 1931 and is one of the top 3 universities in Taiwan located in the historic city of Tainan with a footprint of 186 hectares. The University has eleven campuses with 44 departments that offer bachelor, master, and doctoral programs. There are over 21,000 local and international students enrolled in various programs and there are more than 1,300 full-time faculty members. The vision of NCKU is to build a university with research excellence, educational innovation, and social responsibility. NCKU fosters critical thinking and empathy in students for facilitating economic transformation. The university encourages multi-disciplinary courses and research to meet the growing demands of the industry and sustainable development. NCKU is globally well recognized for its important role in social engagement, public policy, and sustainable innovation. NCKU’s impact rankings in 2020 were 38th in the world and 2nd in Asia as per the Times Higher Education (THE) magazine. NCKU stood out in the categories of SDG7 (Affordable and Clean Energy), SDG9 (Industry Innovations and Infrastructure), and SDG14 (Life Below Water) across the higher education sector — of which it ranked among the top 20 in the world. Similarly, in 2021, the NCKU ranks at #234 in QS Global World Rankings 2021.

Although the restrictions due to Covid-19 have prevented overseas travelers from coming to Taiwan for this year’s AFAF, we hope you will soon be able to visit our “beautiful island” again in the near future.

Tainan itself is both the ancient capital and the oldest city in Taiwan. Located in the southwest of the island, it is home to various historic places and temples, and visiting these places is like walking into the past. In every corner of Tainan, you will come across a historic site or a temple that represents the rich culture, tradition, and heritage of the city. Apart from its historic and cultural attractions, Tainan also has an amazing natural landscape, with nearby picturesque mountains and breathtaking views. Last but not least, Tainan is famous for its cuisine. A haven for traditional Taiwanese food, the region is also well known for its agricultural and fishery products and driving through the countryside, one can see many splendid shrimp farms. 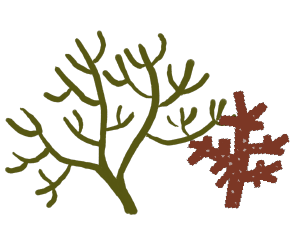 Next time when you visit Taiwan, don’t miss these must-visit attractions in Tainan:

Anping fort was built in 1624, by the Dutch as a trading hub. It was formerly known as “Fort Zeelandia” which served as an administrative office during the Dutch regime. In 1661, the fort was taken under control by Zheng Chenggong, Prince of Yanping, and renamed it as Anping fort. The fort gradually lost its importance and declined over the years, which was rebuilt during the Japanese Colonial Period. The restored fort has western-style architecture with a watchtower and wonderful landscape around the fort. The fort also has a museum that exhibits historical evidence of Dutch and Japanese occupancy of Anping fort along with impressive paintings, artifacts, and artworks. 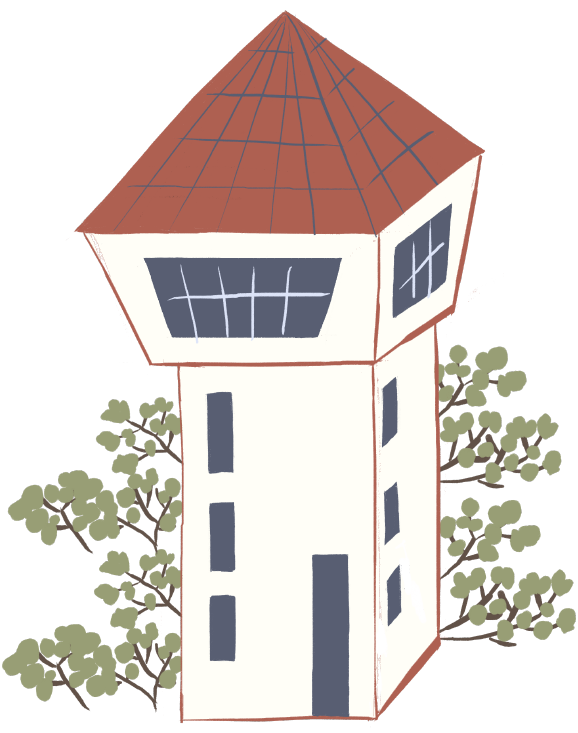 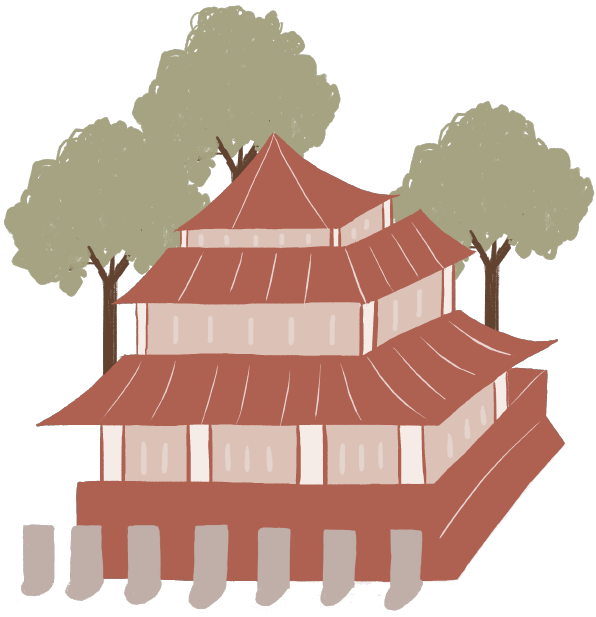 This 300-year-old building is an important historic site and famous landmark in Tainan. It houses several temples, pavilions, and a beautiful lawn. It’s an especially stunning sight to see Chikan tower at night, when it is illuminated with yellow lights, making it an awesome night-time destination in Tainan.

This is one of Tainan’s largest and oldest buildings. It was built during the Japanese colonial period in 1932. A busy and glorious department store in the past, in 2014 the store was refurbished and re-opened to the public. It’s a place you must visit to experience its ancient Japanese architecture and shop for exotic Hayashi goods. 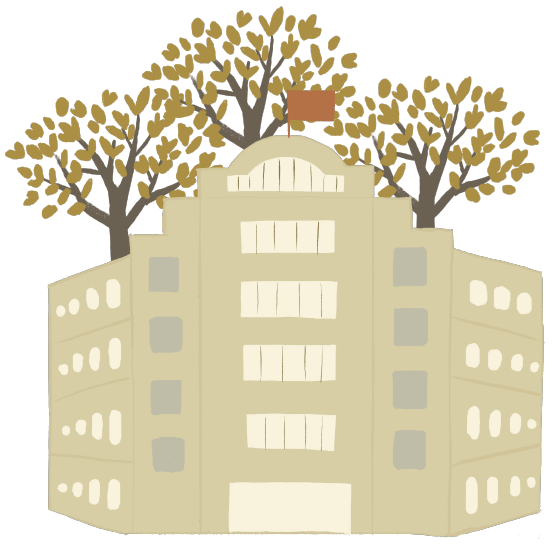 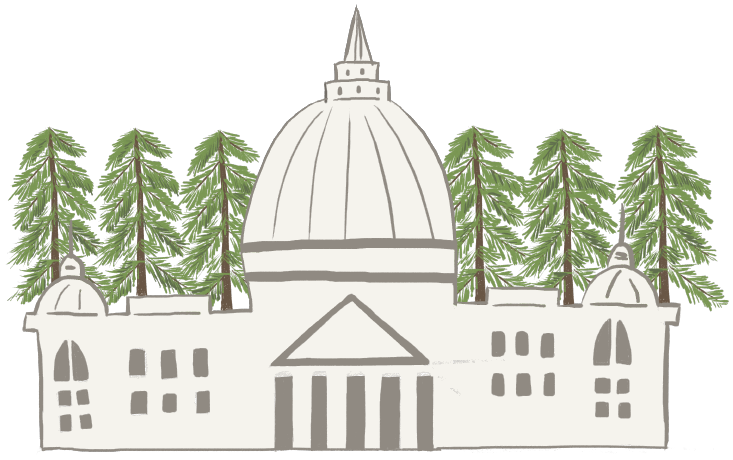 This is a private museum established in 1990 by Chi Mei Corp., a petrochemical company. The Chimei Museum has a flamboyant Greek architectural style with a beautiful Olympus bridge surrounded by splendid gardens. The exhibition halls have wide collections of animal taxidermy and fossils, ancient weapons, musical instruments, Western art, and natural history.

Apart from these above-listed places, there are many more attractive must-visit places and delicious flavorful food in Tainan, Taiwan.

We look forward to welcoming you to visit our beautiful city.