Ikuo Hirono is a Professor at the Graduate School of Marine Science and Technology, Tokyo University of Marine Science and Technology, Japan. He obtained his doctoral degree from Kagoshima University, Japan, and then worked as a research scholar at Hopkins Marine Station, Stanford University, USA. His research areas include the shrimp immune system, disease pathogenesis in fish and shrimp, the effects of dietary supplements in aquatic animals, and the development of vaccines against various aquatic diseases.

His research work has been published (~400 papers) in well-known international journals. He has been part of the editorial team of several journals, such as co-editor in chief of Fish and Shellfish Immunology, associate editor of Review in Fisheries and Fish Biology, associate editor of Fisheries Science, editorial board member of Journal of Fish Diseases and Fish Pathology. Most of his research work involves international research collaborations under governments and in the private sector. 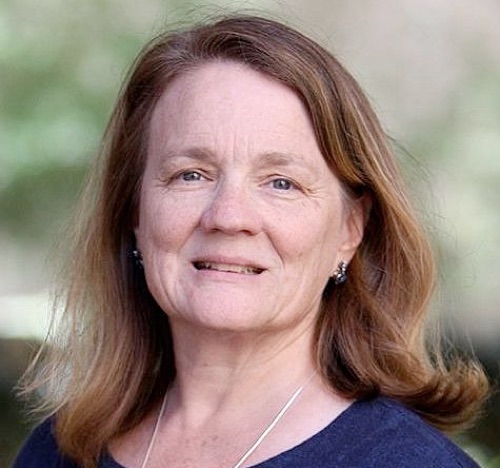 Dr. Hapke previously worked as an associate professor at East Carolina University and associate dean in the Harriot College of Arts and Sciences. From 2014-2017 she served as program director at the U.S. National Science Foundation, managing the geography and spatial sciences, dynamics of coupled natural and human systems, and transformations to sustainability programs. In addition, she has conducted research on the impact of technological transformation and globalization on artisanal fishing communities, fish markets, and fisherfolk livelihoods in India; technological transformation in the flue-cured tobacco industry of eastern North Carolina; transnational Latinx migration in the US South; cultural impacts of Gulf migration in India; and the role of fish in food security for the urban poor in India and Ghana. She is currently engaged in two international collaborative research projects: Dried Fish Matters, funded by the Canadian Social Sciences and Humanities Research Council and Rupture, Gendered Adaptation, and the Social Economy of Indian Ocean Fisheries, funded by the Social Science Research Council.

In her current role as a Director or Research Development at UCI, Dr. Hapke supports the development of the UCI’s research enterprise by helping faculty and graduate students obtain extramural funding from federal agencies. In addition, she also offers seminars for faculty and students on grant proposal writing. 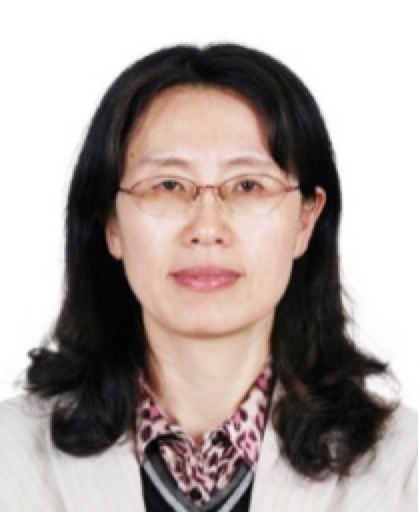 Dr. Fuhua Li, a Professor at the Institute of Oceanology, Chinese Academy of Sciences. She obtained her doctoral degree from the same university. She also worked as a visiting scientist in several international universities such as the University of Connecticut, USA; CSIRO, Australia; University of Montpellier II, France..

Her research areas are shrimp reproduction, functional genomics, and genetic breeding. Her group has accomplished a series of achievements in scientific and technological research on crustaceans. They have clarified the roles of some antiviral and antibacterial immune-related genes in crustaceans. Besides, they have decoded the genomes of Penaeid shrimp Litopenaeus vannamei and Fenneropenaeus chinensis. Based on decoding the shrimp genomes, molecular breeding techniques have been established, and new varieties of shrimp have been bred with high growth and disease resistance. Her team has bred two new varieties of L. vannamei and one new variety of Exopalaemon carinicauda, which will bring important impetus to shrimp aquaculture.

Dr. Li has published more than 100 peer reviewed research articles and has more than 20 patents. She is a vice president of the National Crustacean Society of China. She is an active board member of the journals Developmental Comparative Immunology and Disease of Aquatic Organisms. 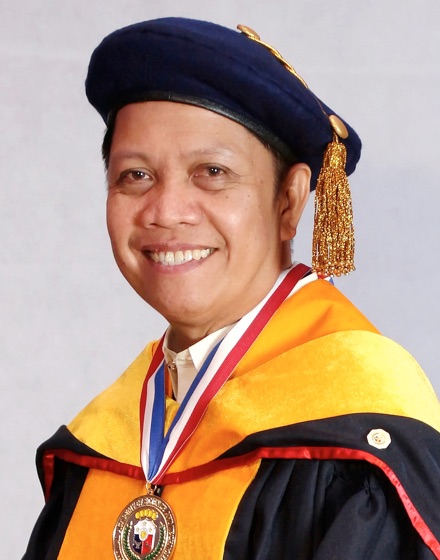 He holds important positions as a member of national and international organizations such as the UN’s Regular Process for Global Reporting and Assessment of the State of the Marine Environment, including Socioeconomic Aspects, and the Species Survival Commission of the International Union for the Conservation of Nature (IUCN). He also has additional responsibilities as vice president of the Philippine Society of Biochemistry and Molecular Biology, chairperson of the Philippine Aquatic Red List Committee and president of the Philippine Association of Career Scientists. His contributions in the areas of aquatic species genetics, molecular immunology, biodiversity, biotechnology, climate change, and policy have been effectively implemented as management actions and interventions to attain food security, biodiversity conservation, and sustainable fisheries. He pioneered the use of DNA barcoding as a tool in fish identification and population structure, and in maintaining essential data in fisheries resources for sustainable fisheries.

He is also a member of National Academy of Science and Technology (NAST), Philippines and faculty at the University of Santo Tomas, Philippines. He has published his research work in high-ranking journals and has authored several books and book chapters. He was conferred with several awards such as Academician and Most Outstanding Young Scientist by the NAST, Outstanding Agricultural Scientist in 2012 and Presidential Lingkod Bayan by the Civil Service Commission and Office of the President. Some of his significant recognitions are that a marine fish was named after him (Chelidoperca santosi, Pogi perchlet) by two of the world’s authorities in fish taxonomy, and an Islet in Zamboanga City was named in his honor, “Mudjie Wise Key Islet,” by the people of Barangay Dita, Zamboanga City. He is also referred to as “Mr. Fisheries Research” or the “Fisherfolk’s Scientist.” 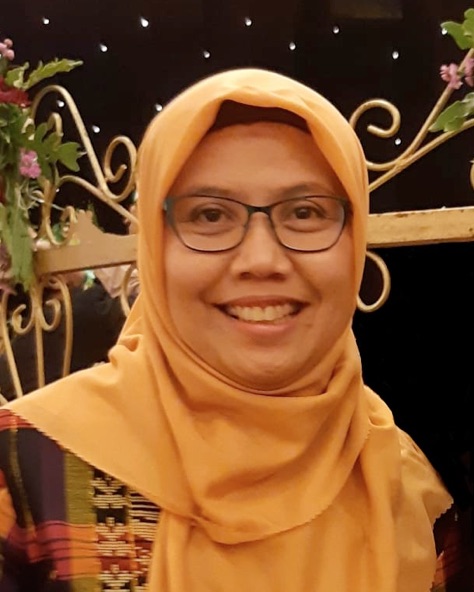 The Agency for Marine Affairs and Fisheries Research, Indonesia

Dr. Muawanah is currently working as a Researcher at the AMAF, Indonesia. She obtained her doctoral degree in agricultural and resource economics from the University of Connecticut, USA. Her research work focuses on resource economics related to marine and fisheries conservation namely economics of fishery management, economic impact evaluation, fisheries governance, and science to policy communication. In her current role, Dr. Muawanah has formulated and performed strategic research on fisheries and marine resources and disseminated the research outcomes to related stakeholders, thereby associating science with policies to conserve marine resources.

Prior to joining AMAF, she worked as a teaching and research assistant in the area of environment and resource economics at the University of Rhode Island and the University of Connecticut. Dr. Muawanah obtained the Knauss Fellowship from the US Fish and Wildlife Service and conducted an economic study on fish friendly culverts toward flood resilience in collaboration with Fish and Wildlife regional and field offices. She has published several papers in well-reputed journals.

Dr. Muawanah has been actively collaborating with the University of Technology, Sydney on developing social and economic monitoring and evaluation systems in Indonesian tuna fisheries, characterising interdependencies, and the potential impacts of alternative management measures on fisheries dependent communities. In addition, she is working on reform and investment in Indonesian fisheries research in collaboration with the University of Santa Barbara. In recent years, Dr. Muawanah has been involved in researching national strategic issues such as the impact of illegal, unreported and unregulated fishing (IUUF) policies, in economic integration model for fishery product added-value industries, rights-based fishery management in Indonesia, and tuna economics in Indonesia. She has been active in the discourse of bridging scientific research to policy in ocean and marine resource management.